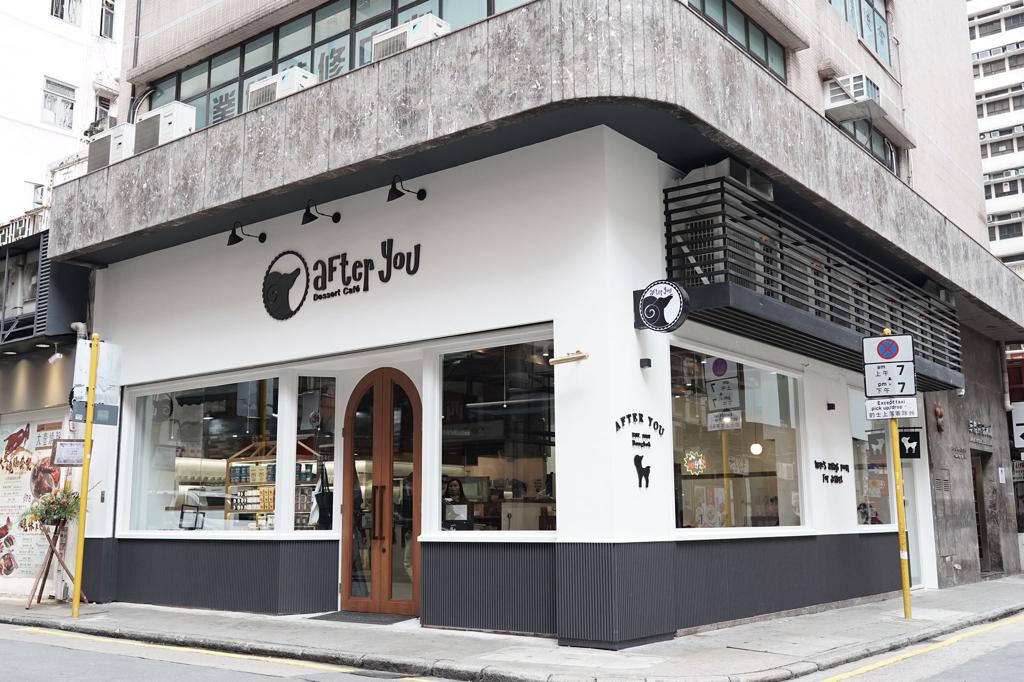 After You Dessert Café (“After You”) originated from Thailand in 2007. Founded by Ms Gulapat Kanokwatanawan (May) who developed a passion for baking at a young age and Mr Maetup T Suwan (Ming) who led the company to grow from a small café to a well-known dessert brand. After You started with signature dishes including Shibuya Honey Toast, Chocolate Lava Cake, Figgy Pudding and later on the creation of Kakigori (shaved ice) series, mango sticky rice toast and other durian desserts were highly popular amongst young people, ladies, families and tourists. After years of expansion, the management continued to strengthen its brand philosophy and carried out meticulous yet effective store management and quality control, which enabled After You to operate over 30+ dessert cafes across Bangkok, and major cities of Thailand.

After You was listed on the stock exchange of Thailand in 2016 which provided the company with the capital and the platform for further expansion. May chose Hong Kong to open After You’s first overseas branch because it is one of her favorite cities. The dessert cafe is nestled on Tang Lung Street in Causeway Bay, a central yet moderately calm and cosy interior. It features white walls and pale-coloured wooden furniture, which transports visitors to the cafes in Thailand commonly fashioned as “Little White Houses”. We look forward to welcoming you at our Hong Kong branch as “there’s always room for dessert”.